A sobering fact. Aussie women report more severe signs of facial ageing than other countries such as the USA and Canada, according to a scientifically published paper* (a contributing author of which was our founder, Assoc Prof Greg Goodman). The study found that it’s not unusual for us to age up to twenty years faster. The lucky country, eh?

But did you know that the sun has the ability to affect not only the obvious skin concerns, but also some that you would never even think of.

Have a look at the concerns that feature on your own skin profile and see if they rank on our top 5 impact list.

Have you ever seen a newborn baby with freckles? No, because freckles are 100% caused by the sun, it is the sole reason we have them. A freckle is a mini ‘focal tan’ that because of repeated exposure often never fades.

A tan is our bodies protective mechanism, which sounds good, however the problem with tanning is that in the first instance (before we have a tan) ultraviolet light must hit unprotected melanocytes (our pigment cells) which stimulates them into action. Basically, we don’t start to protect ourselves until some damage has been done.

The reason you see very fair people covered in freckles is that they don’t have enough pigment cells to produce an all over protective tan, while darker people’s skin does a more efficient job of protecting itself.

So, although we agree that freckles can be rather fetching, unfortunately they are always an indication of sun damage.

This concern is rather tricky in terms of where to lay the blame as there are a few suspects in the line-up. The first is hormonal fluctuations, especially those experienced during pregnancy, menopause or while taking hormone medications. This is why pigmentation is thought to be more of a female condition.

The second is fragrance or perfume but this only occurs when the chemicals from these products interact with sunshine, so script tip: spray perfume on clothes, hair or areas that are not sun exposed.

But the third is our dear friend the sun, which is the major exacerbating factor, whatever the underlying cause. But don’t just blame UV rays, there are a couple of other sun sidekicks that are accessories to this crime: heat and visible light. Meaning, SPF is not able to fight the battle alone. Staying cool in the shade is really the only answer.

This is where sun damage starts to go deeper. Although the primary cause of our wrinkles is making facial expressions, combined with volume loss that occurs as we age, the sun plays a significant role in accelerating the development of wrinkles, thus, us sun loving Aussies age faster.

How? Firstly the sun causes protein denaturation to occur (basically changes the structure of proteins in the skin) making it stiffer, which means that when we make a facial expression instead of the skin being able to bounce back and immediately recover its previous shape, it creases like a bit of old cardboard, leaving lines along points of lowest resistance.

The second is volume loss acceleration. It is now thought that the sun’s rays can penetrate deeper than first thought right down to the subcutaneous tissue where our fat lives. Fat plays a very important structural role in our faces, ensuring our skin has something to mould around. When you lose fat, the skin becomes baggy and wrinkles more exaggerated.

And no, we are not simply talking about sunburn here, although it definitely makes you look red. What we mean here is blood vessels and inflammatory skin conditions that result in a red and irritated looking skin. Older Caucasian aussie farmers can almost always be characterised by their ruddy appearance, this is because fair skin isn’t great at protecting itself, so UV reaches the vessels and causes them to enlarge and become more visible.

The sun also creates inflammation in the skin, chronic inflammation is definitely not a good thing, and is linked to many skin diseases such as rosacea, which is often characterised by a red flushed appearance.

When we talk anti-ageing, we mean taking definite preventative action to try and stop your skin ageing at an accelerated rate. The most important of these is protecting yourself from the sun. Very young skin rarely suffers from the problems listed above. Why? Because as yet it hasn’t spent much time in the elements.

No matter which skin concerns shown on your skin profile I think we can all agree that in order to slow down our ageing and improve the appearance of our skin, that sun exposure from an early age needs to be minimised. The ageing race is not one we want to keep winning so convincingly, so let’s slow down by keeping out of the sun.

* Comparison of self-reported signs of facial ageing among Caucasian women in Australia versus those in the USA, the UK and Canada. © 2017 The Authors. Australasian Journal of Dermatology published by John Wiley and Sons Australia, Ltd on behalf of The Australasian College of Dermatologists. 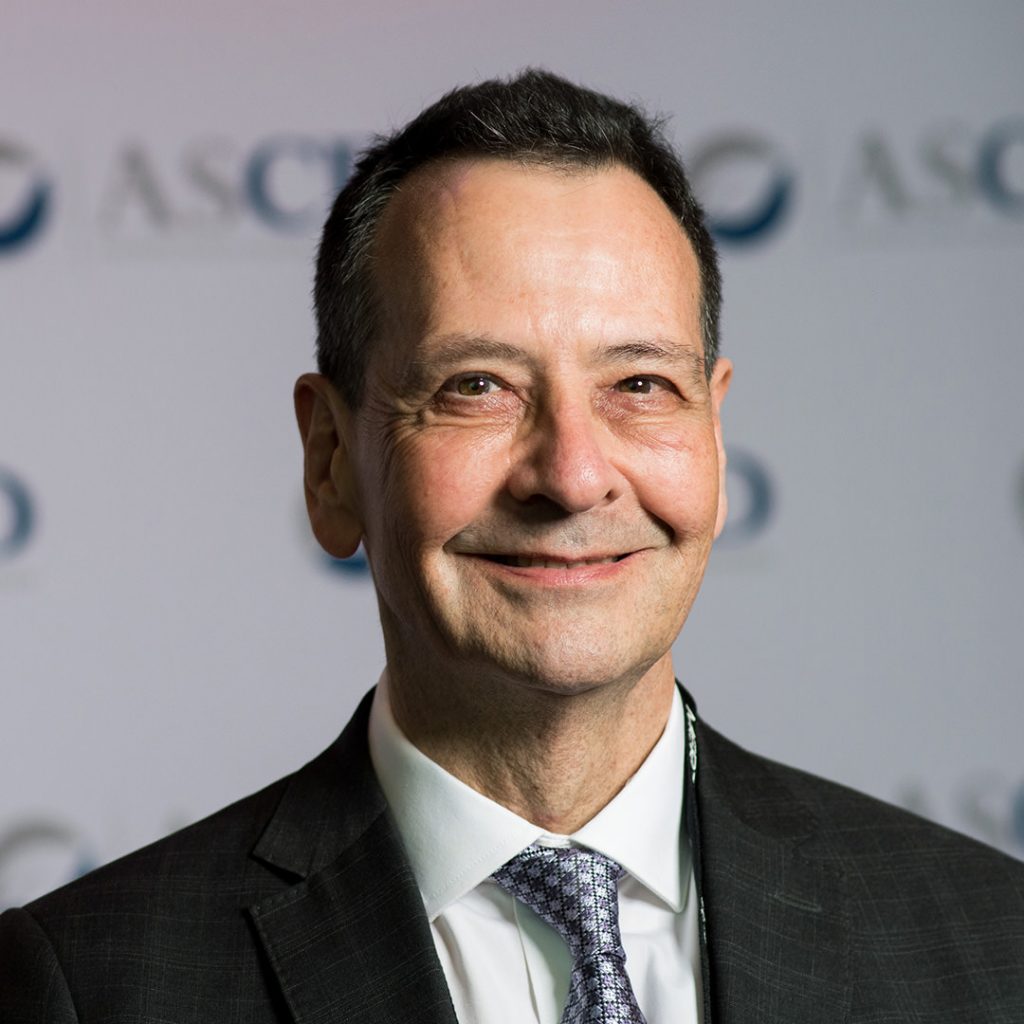 Assoc Professor Greg Goodman has been a practising dermatologist for more than 20 years. He is an associate professor at Monash University in Melbourne, Australia. He is chief of surgery at the Skin and Cancer Foundation of Victoria.

His areas of specialty include cosmetic dermatology, facial aging and the treatment of acne and acne scarring, amongst others.